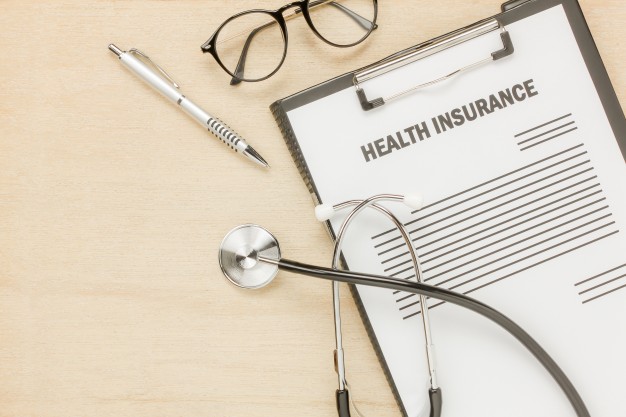 Employers will be submitting the first payment of the PCORI fee on IRS Form 720 – Quarterly Federal Excise Tax. Yes that’s correct; PCORI is right there with fishing rods, arrows, boats, and tanning salons.

It’s time to look at a new way of funding your health care benefits.

Affected Employers PCORI fees are imposed on plan sponsors of applicable self-insured health plans for each plan year ending on or after October 1, 2012, and before October 1, 2019. Applicable self-insured health plans generally include health reimbursement arrangements (HRAs) and health flexible spending arrangements (FSAs) that are not treated as excepted benefits.

How to Report and Pay the Fee

Form 720 must be filed annually to report and pay the fee no later than July 31st of the calendar year immediately following the last day of the plan year to which the fee applies. Note that the regulations do not permit or include rules for third-party reporting or payment of the PCORI fee. According to a recent IRS memo, employers may deduct PCORI fees as ordinary and necessary business expenses for federal tax purposes.

Think you have the best plan? Let's find out together.

Start saving with self funded plan.